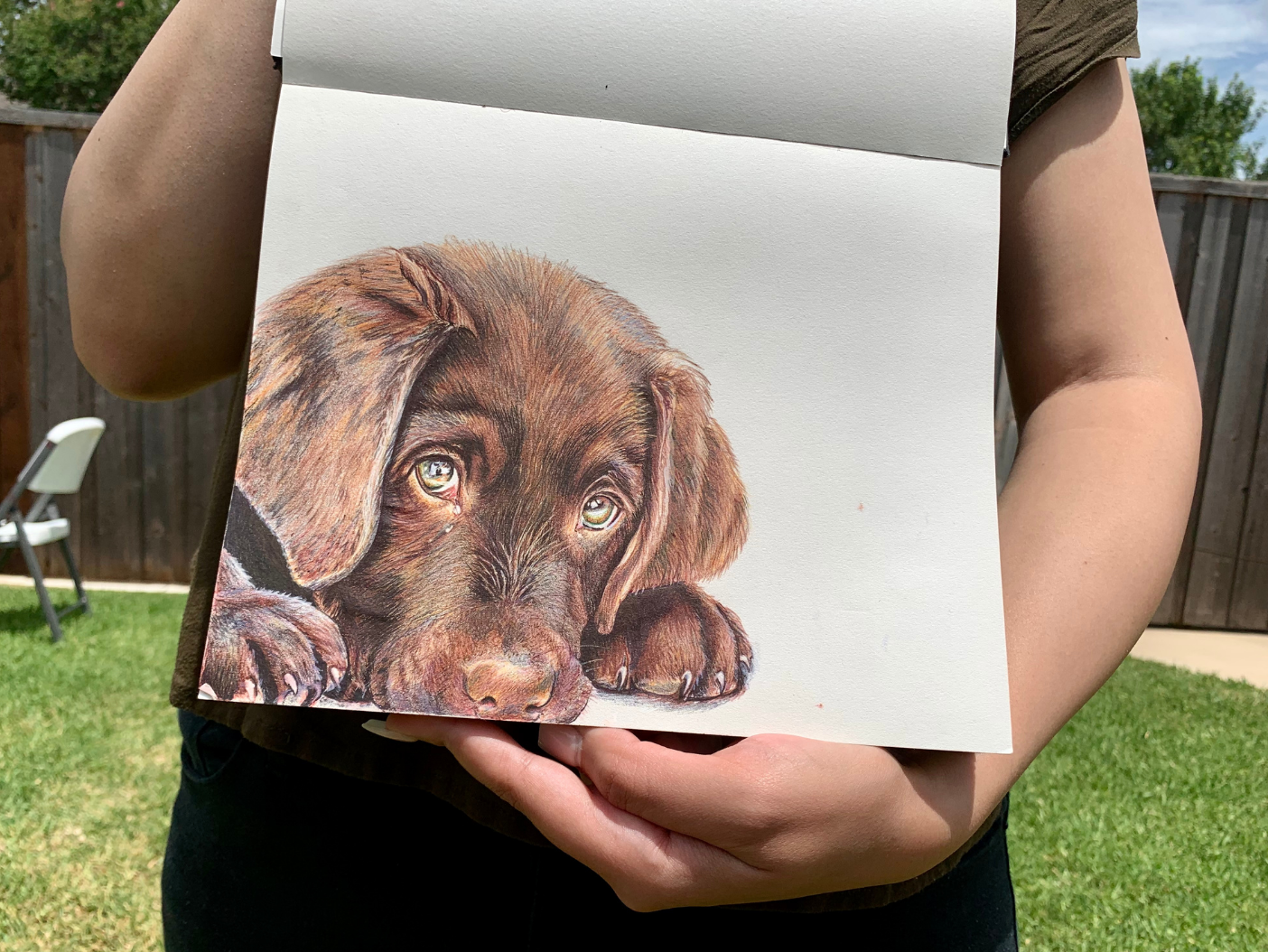 This is a true account of one client’s journey, from surviving domestic violence to building a new future for herself. Identifying details have been modified or omitted to protect client confidentiality.

W was raised to be a strong, confident, and self-sufficient woman. Her family had filled her childhood with love and creativity, providing her with a strong basis for adulthood. When she reached adulthood, she worked towards multiple degrees and held a prestigious job that she loved. She truly thrived in life and was very much looking forward to a bright future.

While in her home country, W met an American-born man who later asked her to marry him and begin a new life in the United States. She didn’t know a word of English, but that didn’t matter. She was looking forward to learning and growing with her future husband – as any new bride would. W took a leap of faith, immigrated to the United States, and got married.

Upon arriving, she moved into her husband’s small studio apartment, which would remain unfurnished the entire time she lived there. This was W’s first indication that her future with her husband wasn’t to be as bright as she hoped it would be.

W’s husband began to watch and restrict her every move. What was she doing? Who was she talking to? Where was she going? He prevented her from leaving the home without him. He beat her and deprived her of money, medical care, and basic necessities. Then, the COVID-19 pandemic hit the world, and W was trapped with her abuser.

After months of seclusion and abuse, W and her husband ventured into the world to head to a local store. While at the store, W’s husband became angry and began to yell at her. Another woman at the store witnessed this incident, recognized the signs of abuse, and discreetly told W about a Facebook group that could help her.

Once home and out of the watchful gaze of her husband, W pulled up the Facebook group. It was filled with stories from other women who had gone through many of the same things she had. She learned that she could call the police for help and receive legal support. She shared her story with this group of courageous women and learned that she wasn’t alone.

Wanting some financial freedom, W attempted to tell her husband that she needed a job. Her husband became angry and loud and started to beat her. Their neighbors heard the commotion next door and called the police. W hadn’t realized it at the time, but this was her turning point.

The police arrested W’s husband and brought her to a local shelter. W spent a few days trying to raise funds to fly back to her home country but ultimately decided to stay in the United States. This is when she connected with TMWF and moved into one of our shelters.

W has spent the past few months slowly learning English. She began going to school so she can transfer her credentials to the United States and got a minimum wage job to help her get by. She had grown up loving to draw, so shelter staff bought her a set of art supplies to cultivate her talent and begin to heal.

W was successful in getting a protective order against her husband, who had continued to threaten and intimidate her from afar. Her husband attempted to jeopardize her green card status so she would be forced to move with him back to her home country. He didn’t succeed. She is now raising funds for a divorce and immigration lawyer so she can finally be free of his abuse.