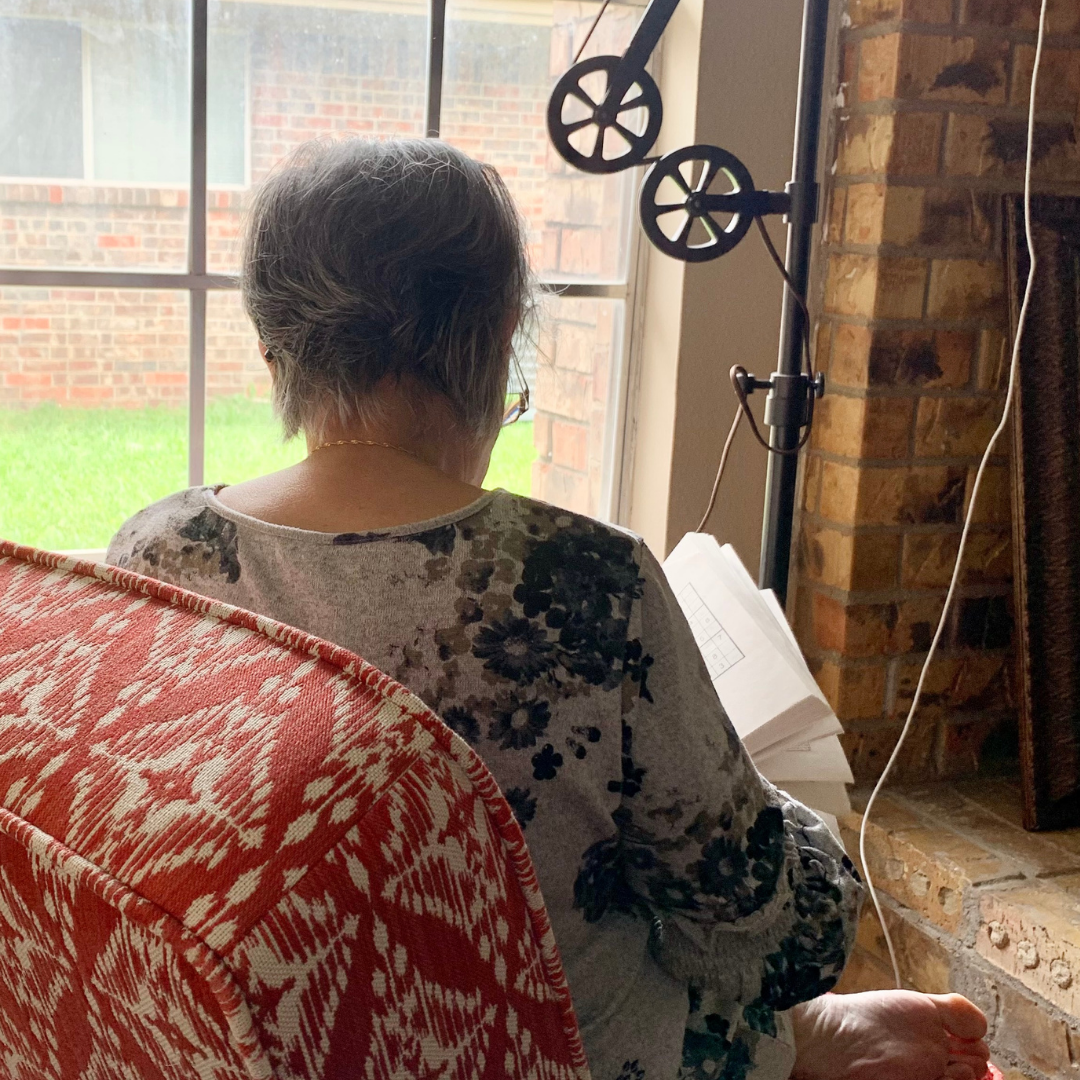 This is a true account of one client’s journey, from surviving hardship and family violence to building a new future for herself. Identifying details have been modified or omitted to protect client confidentiality.

As a single parent, K dedicated her life to her son. She provided him with a home, an education, a foundation of ethics, love. She worked long hours and saved every penny to provide for him.

When her son was young, she would often worry: How will we get by? Am I providing him with enough to build his future? What will my future look like? Her son would tell her not to worry — he loved her and he would always take care of her.

Time passed and K’s son grew to be a man. Their troubles came and went and though K still worried, she began to worry a little bit less. Her son was her hope for her future.

When K learned that her son had met someone — a woman from her home country — she was ecstatic. Her son had since entered the workforce and his long hours kept him away from home. She wanted a daughter-in-law, but more than that, she yearned for a friend — someone to spend the long hours of the day with.

K’s son married. His new wife immigrated to the US and moved into their home. This is when things started to change.

The daughter-in-law started to say cruel things to K. She would fight with K and complain that K was taking up space in her home. Never mind the fact that the home they all lived in was K’s home — a product of her years of hard work and saving.

K was a woman of faith, and would often quietly recite devotional phrases to herself. Seeing this, the daughter-in-law insisted K was “crazy” and needed to see a mental health professional. The abuse worsened with time — day after day, K was condemned, shamed, and blamed.

Eventually, the daughter-in-law convinced K’s son that they couldn’t care for her any longer. They both kicked K out of her own home. Suddenly, K was on the street — without identification, her things, her family, or money of her own.

She was scared and alone. “I was really in a bad place. I was in crisis.”

K was able to contact a friend of hers. They connected with leaders at a local mosque and found a place for K at a local shelter. But this wasn’t a long-term solution. After some time, K would have to leave and find other accommodations for herself. This worried K. She wasn’t as young as she used to be, and had multiple health concerns that would take her in and out of doctors’ offices and hospitals for years to come.

Desperate, K’s friend brought her to TMWF. TMWF’s staff listened to K’s story. They saw how she trembled as she shared it. Then, they told her words she would never forget: “We’re here for you. We’re not going to let you go. We take care of our elders.”

K spent a couple of years at TMWF’s shelters, trying to come to terms with what she went through. She used many of our services, including trauma-informed counseling, to help her through this process. She now lives in one of our transitional homes.

To this day, K still wonders what she could have done to make her son and daughter-in-law treat her the way they did. She often thinks about the grandchildren she has never met. She also thinks about her future, and how the rest of her story might unfold.

K wants a place of her own, somewhere she will feel comfortable and at peace. She wants to get a phone and learn how to use a computer.

Throughout her life, K has taken on the role of a caregiver – for her son, for her friends, and later, for some of the other women staying in the transitional home. TMWF is grateful to be able to return this care and provide K with a safe space and resources to build her new future.

“I know I’m just a client, but I feel like family.”