Texas Muslim Women's Foundation's mission is to empower, promote and support all women and their families through education, outreach, philanthropy and social services.

In 2005, against the backdrop of a post 9/11 world, Dr. Hind Jarrah, Ph.D., assembled a diverse group of Muslim women in the North Texas region. Their objective was to serve the local community while representing a positive example of Muslims - specifically, Muslim women.

In assessing the needs of the community, the following became clear: Muslim victims of domestic violence were in dire need of culturally specific and trauma-informed services; Muslim parents desired leadership programs for their children; and, the general public felt a growing need to understand the Muslim faith and create bridges in the face of fear.

With these varying needs in hand, the Texas Muslim Women’s Foundation was formed. TMWF aimed to promote peace and understanding within the family unit and across the many diverse communities in North Texas. As we have grown, we have expanded our services and outreach beyond North Texas and to the rest of the nation. 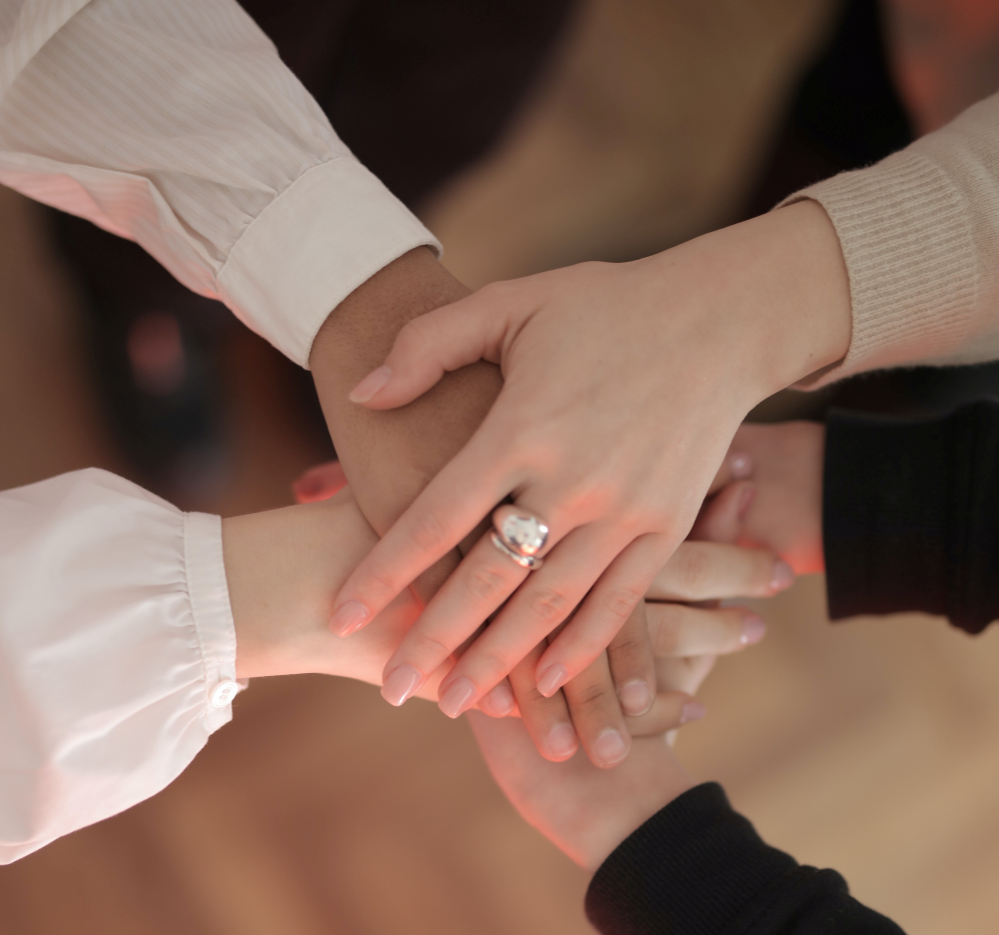 Texas Muslim Women’s Foundation has been committed to a strategic and holistic approach as a social services agency and promoter of peace. We seek to build a stronger community, guided by awareness, understanding and compassion for each other.

Over the years, we have grown and expanded our programs, services and outreach to serve the ongoing and ever-changing needs of our clients and community. For 15 years, we have been leading the change for domestic violence awareness in the community. This is our impact: