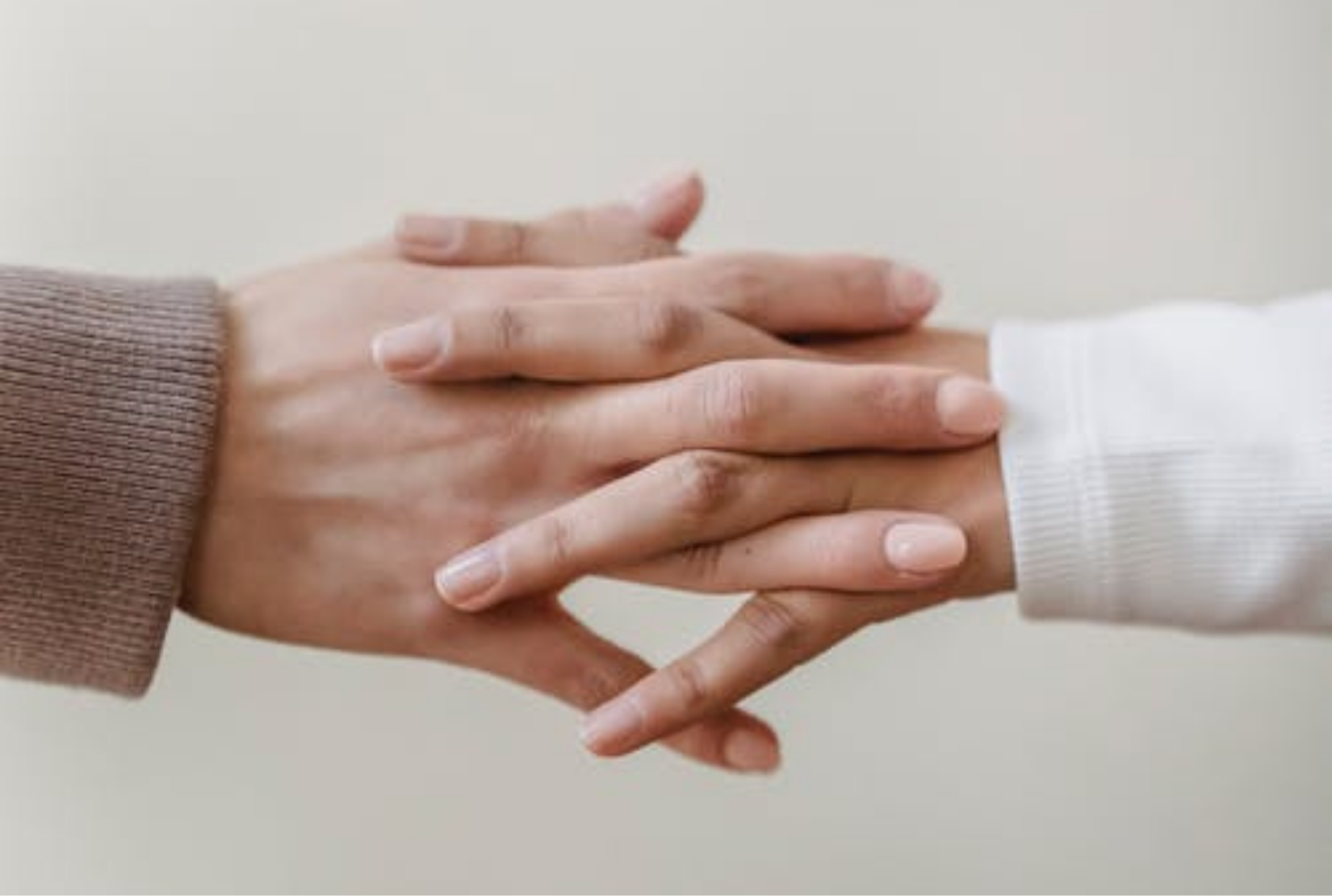 This is a true account of one client’s journey, from surviving family violence to building a new future for herself. Identifying details have been modified or omitted to protect client confidentiality.

Up until that point, and for many months after, S’s daily existence was agony. Her brother was vindictive and her father was abusive – physically, emotionally, and financially. Nearly every day, her father would scream and curse her for every perceived slight. He would often describe the various ways in which he wished to kill her. When he wasn’t threatening to harm her, he was threatening to financially cut her off and give all his money to S’s brother.

After years of abuse, S made the difficult decision to leave her father’s house. She was able to connect with a few domestic violence organizations and stay at some local shelters. She came to TMWF, where she was provided with safe housing, counseling, financial assistance, and more. Over time, she began to get her bearings.

S desired financial independence. She learned whatever she could about credit and credit scores, car ownership, insurance, and more. She spent months searching for a job and sent out over 70 resumes. One day, she received a job offer – then she received a few more. She accepted a position, moved out of the shelter, and moved into transitional housing.

After months of working overtime at her new job, S eventually saved enough to buy her own phone plan, her own clothes, and a used car from an old friend. She is learning something new every day and is rebuilding her life, block by block. “I used to cry a lot….feel like I [didn’t] deserve to live.” Now, she feels more empowered and confident.

S wants to build her financial security so she can get an apartment of her own and go back to school. She also wants to reconnect with her mother and help her escape. Whatever S chooses to do with her life, she will do it on her own terms.